The Ford 6.2L Engine Is Available At Roadmaster 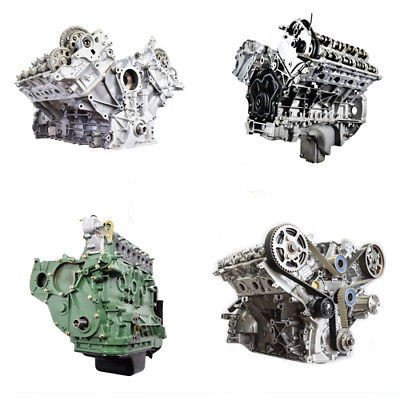 The Ford 6.2L Engine Is Available At Roadmaster

The Ford 6.2L engine V-8 replaced the 6.8L Triton V-10 in the Ford Super Duty (F-250, F-350 models) for the 2011 model year. As is normal of trucks with heavier capabilities, the Super Duty version was slightly detuned. The engine was also introduced to the F-150 lineup for 2011, but was ultimately retired following the 2014 model year.

Roadmaster Engine has these Ford 6.2L engines available for only $3895 exchange.